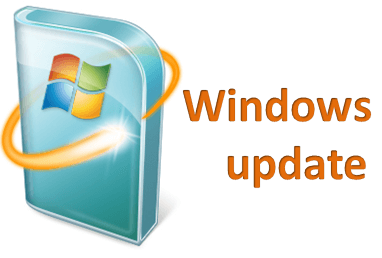 If your Windows PC hasn’t already automatically installed the latest security updates, you’ll want to manually run them. Microsoft has issued fixes for some major vulnerabilities, including a flaw in which malware is hidden in the form of a text document.

When that document is opened, spyware is launched. This spyware comes from an actual spy firm called Gamma Group that usually sells to nation-states. Crazy scary, right? This problem affects all supported versions of Windows.

There are also dozens of other updates, including fixes for issues with Microsoft Edge and Internet Explorer 11. If you’re running Windows 10, it should have already updated automatically. To learn more about updates, I’ve divided the information into two parts, one for Windows 7 and one for Windows 10.